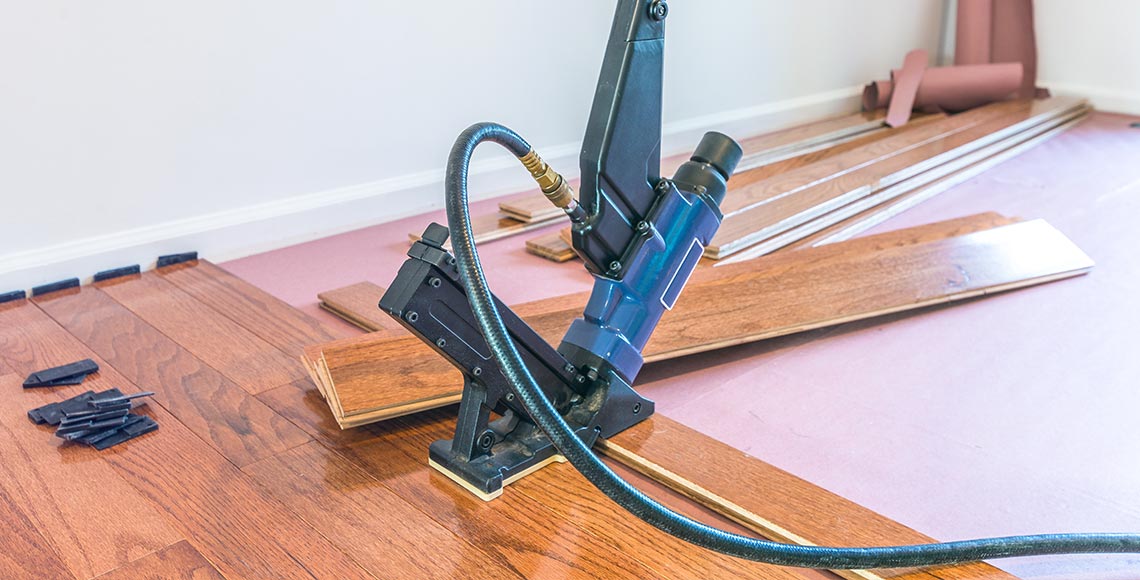 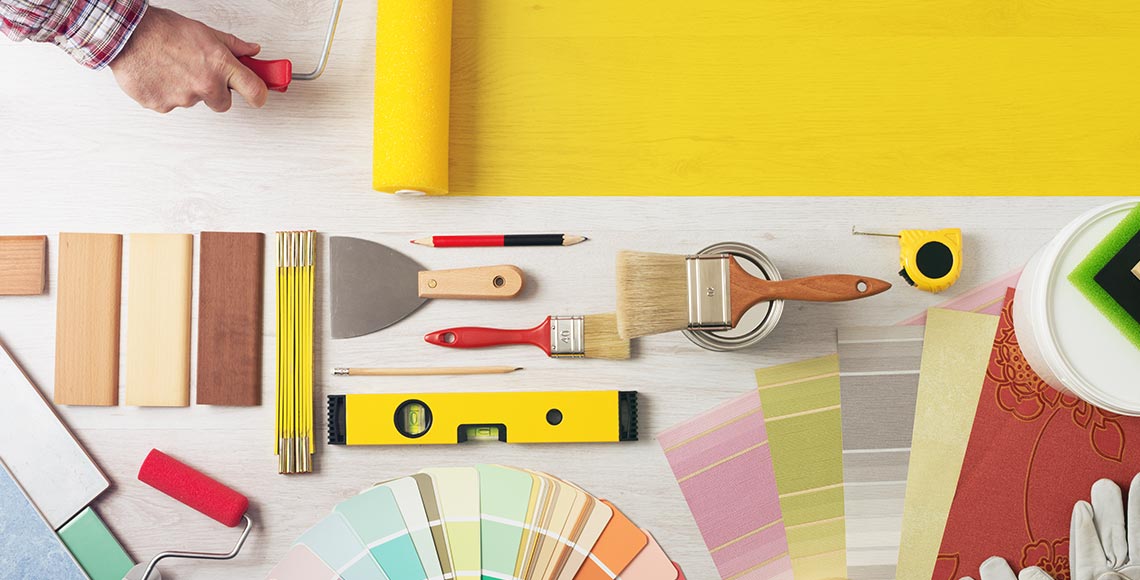 The term is less common in the UK, where the profession of interior design is still unregulated and therefore, strictly speaking, not yet officially a profession. In the mid-to-late 19th century, interior design services expanded greatly, as the middle class in industrial countries grew in size and prosperity and began to desire the domestic trappings of wealth to cement their new status. Large furniture firms began to branch out into general interior design and management, offering full house furnishings in a variety of styles. This business model flourished from the mid-century to 1914, when this role was increasingly usurped by independent, often amateur, designers. This paved the way for the emergence of the professional interior design in the mid-20th century.

25 Years Experience of the Great theme that Construction.
May 31, 2019

Opening the new Project for an Amazing Company.
May 31, 2019

We are Building lots of Global Companies Office
May 31, 2019